Last June 25, 2017, our Fashion Design and Technology students showcased their collections at The Fashion Gala 2017: Beyond the Street, in partnership with MTP Production.

Unleash Your Inner Artist at the 2017 iACADEMY Exhibit

Meet the artists whose artworks will be featured at Unleash: The 2017 iACADEMY Exhibit on March 25-26, 2017 at the Power Plant Mall!

"Armed with Art: An Anti-Bullying Exhibit" will run from August 27 until September 30, 2016 at the iACADEMY Plaza.

Sign up online for the exclusive workshop with DePaul University's Dr. Daniel Heiser, which will be held at the iACADEMY Plaza (Makati City) on July 1, 2016 from 1:30 to 3:30pm. 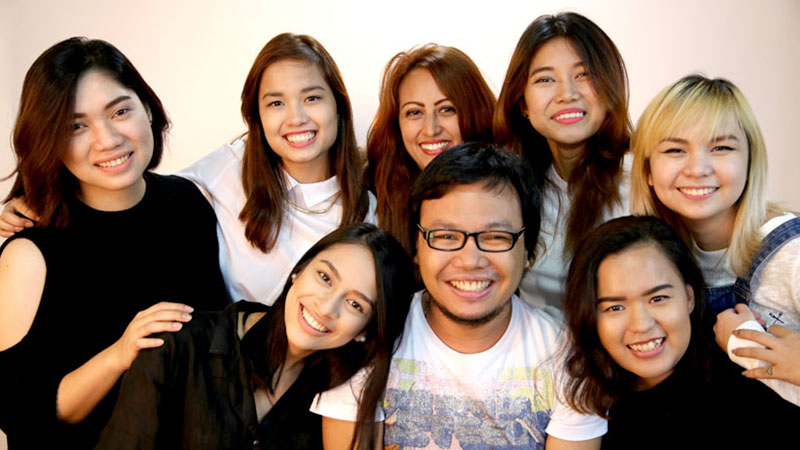 Changing the Game of Fashion: The iACADEMY Grad Show at Manila Fashion Fest 2016

This year, we challenged our iACADEMY students to serve as catalysts for change by creating artwork that would raise awareness regarding issues involving poverty, tax reform, healthcare, environment, transportation, and infrastructure. 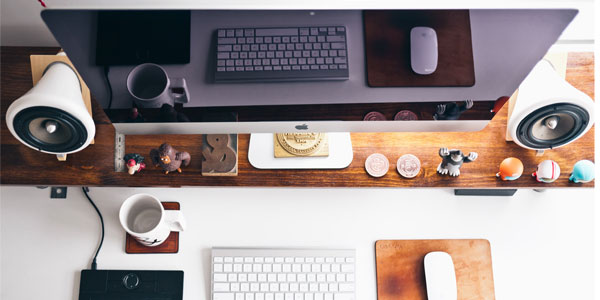 There are a lot of familiar names in the 2014 Forbes' List of Billionaires. Certainly, there are the usual personalities we all expect. There's Bill Gates of Microsoft who topped the list of the richest people on earth with a net worth of $78.7 billion; Larry Ellison of Oracle, with $52.1 billion; and Facebook's Mark Zuckerberg, who had an estimated $33.5 billion. 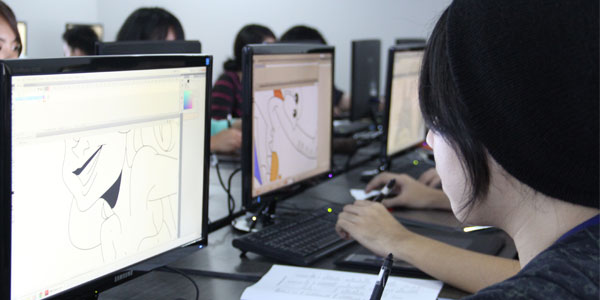 Filipinos have a natural love affair with video games. Ever since Atari and the Nintendo Family Computer made their way to local shores back in the 80s up to the time that PC and console games filled up internet cafes and households, Filipinos could not keep their hands off their gamepads, joysticks, and keyboards.